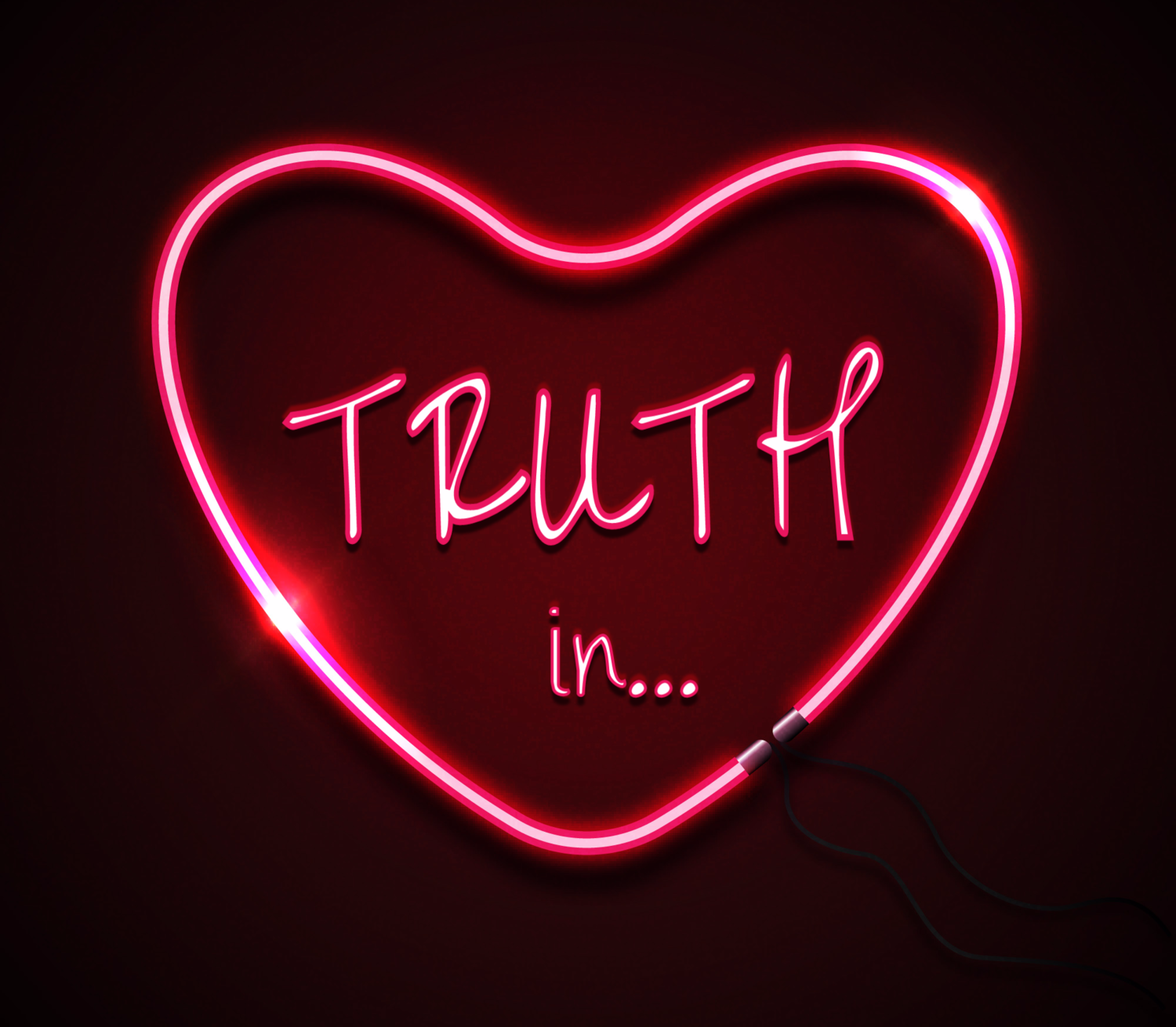 Grace was shopping at her local grocery store one morning to stock her kitchen. When she looked around the store, almost every person she saw had a blue mask on, but she didn’t; she didn’t think she needed to. During this COVID-19 pandemic, people had been taken over by fear of this new and dreaded virus. Grace had faith that God would protect her, so she didn’t feel convicted to wear a mask.

Grace was near the check-out when someone called her name. She turned around and saw a woman wearing a mask.

“Hello, Grace. I’m Dani. I go to your church,” said the woman. Grace nodded and smiled. “Why aren’t you wearing a mask?” Dani demanded rather tentatively.

Grace hesitated, “Well, I don’t have one and I simply decided not to wear one,” she said calmly.

Dani raised her eyebrows. “But I thought, as Christians, we are supposed to obey the rules,” she retorted.

Grace thought for a minute. “This store doesn’t have a mask rule,” she said to herself. Grace wasn’t the kind of person that would disobey rules and this woman wasn’t being very nice about Grace not wearing a mask.

“Well, wearing a mask isn’t really a rule. It’s a suggestion, and it is highly recommended. But I don’t really feel convicted to wear one.” said Grace kindly.

Dani didn’t seem very convinced. Nevertheless, Grace smiled and said good-bye to Dani as she made her way to the check-out.

1 Peter 3:15 says, “but sanctify Christ as Lord in your hearts, always being ready to make a defense to everyone who asks you to give an account for the hope that is in you, yet with gentleness and reverence.”

Peter is telling us that we should be able to defend our faith without lashing out. Another verse, Ephesians 4:15, says, “But speaking the truth in love, we are to grow in all aspects into Him who is the head, even Christ.”

If someone confronts you about your faith, or anything you stand for or against, it is wise to ask God for wisdom on how to defend your beliefs. Being able to calmly tell someone what you believe could even plant a seed in someone’s heart. Acting out in anger could do quite the opposite.

Even if you defend your faith with gentleness and reverence, the other person might still act out against you, but the only person you can control is yourself. 1 Peter 3:16-17 says, “and keep a good conscience so that in the thing in which you are slandered, those who revile your good behavior in Christ will be put to shame. For it is better, if God should will it so, that you suffer for doing what is right rather than for doing what is wrong.”

My hope is that this encourages you to defend your faith with gentleness, reverence, and love.